It has been long since last time that I wrote about a book, not because I haven´t read any, but because I wasn´t sure they could have been interested for you guys.

It is the book related to an exhibition I have seen in the Nederlands fotomuseum in Rotterdam.

Let´s go on with a bit of order. First of all:

He is a Dutch National Photographer since 2018. He is known also for his contribution to 2 famous local dailis and he spent some years trying to find out the answer to the question ¨what is typcal Dutch¨? He might have found some answers, but if you think you think the book is a revelation of the Dutch idendity, you´ll be disappointed.

I have photographed the Netherlands  within an inch of its life over the years, but I´m afraid the mistery of the Dutch national identity has only deepened. In my attempt to capture habits and tendencies in photo series of typologies, I found myself even futher away from a conclusive statement. – JAn Dirk van der Burg –

What are we going to read and see in the book then?

I must say I have found the exhibition and, conseguencially the book, really fun. And it is because I have seen some of these things without realizing they might been typical Dutch. It is also true, some of them happen more in some areas than others and it can be difficult to notice them when visiting Amsterdam or Rotterdam as a turist/traveller. What you are going to see in the book are pictures and some background info about how people decorate their houses from the outside, how they like to plant palm trees or why there are flowers and grass around trash containers in the street, and much more… 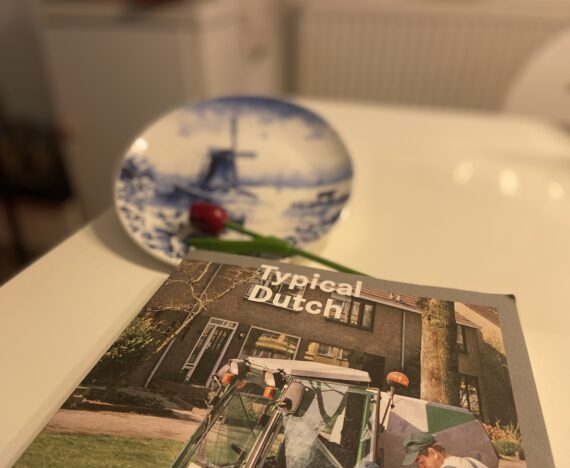 Let´s see some of them together.

One of the most typical element you can see at the door or window of Dutch houses/apartments are the letters which create the word HOME, and its translation THUIS in some cases. This phenomenon started in the 90’s and it doesn’t look it gets to an and yet. What makes it really funny, sometimes, is that the word “home” it is made to be read from the inside with the result that who passes by get to read EMOH or SIUHT! How hilarious?! 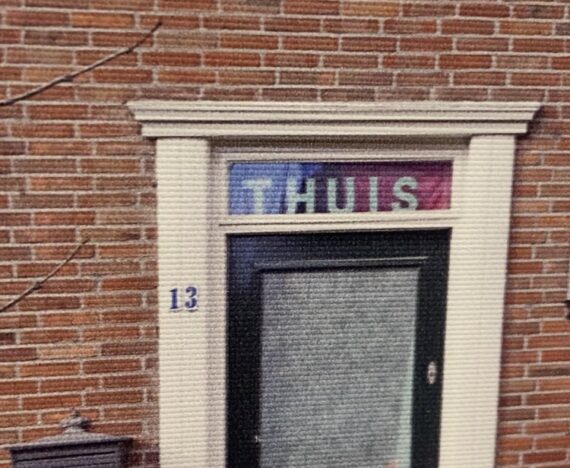 What can we find in the frontyard of (some) Ducth houses is even more hilarious and peculiar. In fact, it looks common to have some BUDDHA statues here and there, and I can tell Buddha is very often inside the houeses too. But not for a belief, even though it looks there are about 50,000 buddhist living in the Netherlands. 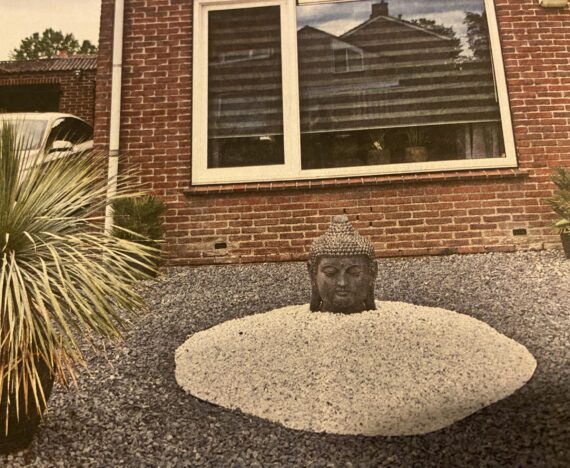 Apparently the reasons need to be researched on a TV programm and the amount of Dutchies who went/go to Thailand for holidays.

Don’t think that Buddhas are the only kind of statues people like to have in the garden. In the pages of Typical Dutch you also see pics of windmills, lions, horses and so on…

Maybe you are now asking yourself what about trees and plants since we talk about gardens and frontyards!

No worries, here we go:

PALM TREES and HEDGES are commonly used as decorations, sometimes in empty frontyards. which makes it even more weird. Once again there is not clear reason for this, maybe we should go to the Limburg province or to Hawaistraat in Almere and ask the people there. Yes, it looks these are the palces with the bigger number of palm trees! 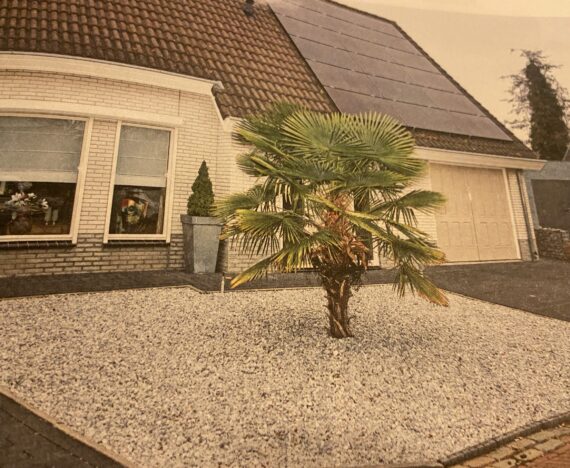 About the hedges, it is a bit like going back in time, to the Victorian era, since we are talking about topiary hedges, so the art to give them a shape. Our photographer saw a lot of similarities between these hedges and some Dutch snaks, berenhap, twister fries and more. 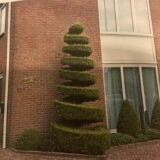 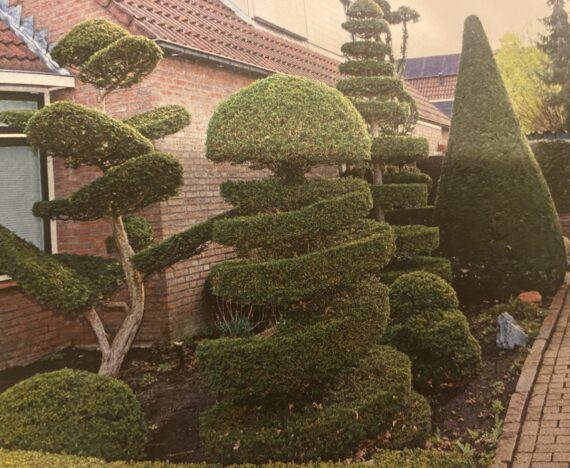 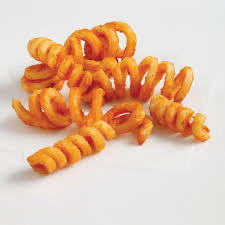 Yes, I said snack! And what is a city/town/village in the Netherlands without VIETNAMISE LOEMPIA FOOD TRUCK?!

There is no way you go to the markets in any city and you don´t find this white mobile stall selling spring rolls and loempieas. Some families have been running the business for really long time. Unbelievable, eh?

I guess I could go on for hours, telling you about giant pots on the sidewalks for the trees, small gardens around the trash containers to avoid people leave the garbage around and not in, camouflage mail box, or anyway attempts to hide it and makes postman life harder and harder… 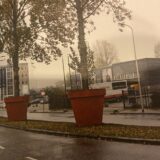 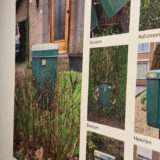 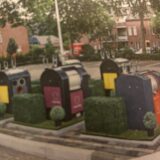 The point is, what is typical Dutch? in what Dutchies recognise their identity?

During the exhibition it was possible to send via Instagram your own answers, and it looks Jan Dirk van der Burg accepts emails from people who have seen it or read the book and what to add something. It was interesting to read about what everyone thought it is typical Dutch and I am asking the question to myself.

What is typical Dutch?

Typical Dutch is wearing running shoes with a dress to look casual. Typical Dutch is to have a calendar in the toilet, where to write the birthdays of your family and friends. Typical Dutch is kissing people 3 times for greetings but do it only sometimes, probably when you meet again after long time.

And now I am curious, what is typical Dutch in your opinion?

Talk to you soon

The House of Spirits – Isabel Allende