Here again to talk about Sicily and this time I tell you a bit of a beautiful and authentic village: Marzamemi.

I mentioned some curiosities in the instagram post, especially related to the origin of his name.. There are in fact various hypotheses that have been made and refer to the history and culture of this small corner of paradise in the province of Syracuse.

The village was born as a landing place and then turns into a village of shepherds, fishing is still very important in Marzamemi.

At the time of the Spanish domination in Sicily, in 1600, under the reign of Philip IV, a tuna factory was built, among the most important of the entire island. It was sold in 1655 to Baron Simone Calascibetta of Piazza Armerina. The history is long and sees many moments of glory of this tuna factory, also thanks to the construction shortly after the half of 1760 of the nearby Pachino.

The tuna fctory was managed by various families, until its total closure in 1969.

You can imagine how important it has been and still is the tuna and the fishing activity for the economy of this village. Famous, and therefore to taste, the bottarga of red tuna, smoked swordfish. But what with the Pachino tomatoes, the yellow melon and the Nero d’Avola. 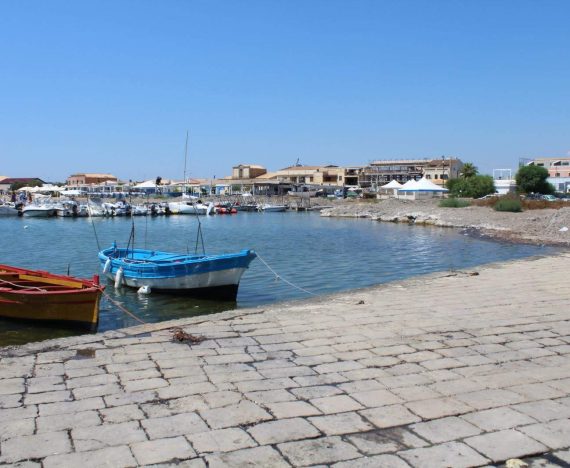 What to do in Marzamemi?

We find a free beach, which has bathing establishments, very beautiful, the Spinazza, where you can spend a few hours of relaxation and enjoy the sun.
But don’t miss the small streets where you will find the famous blue doors. They are nothing but the houses of the fishermen, with low roofs and surrounded by prickly pears and succulents 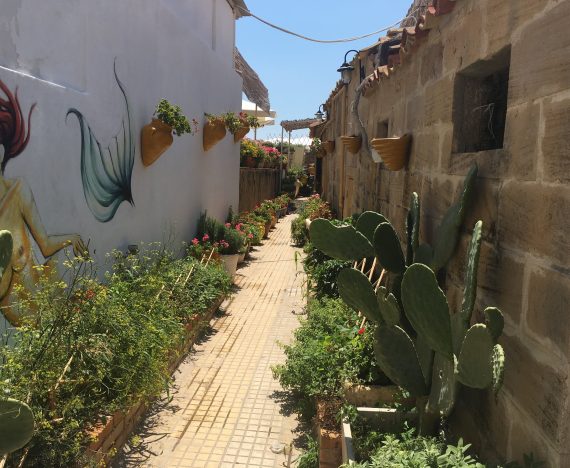 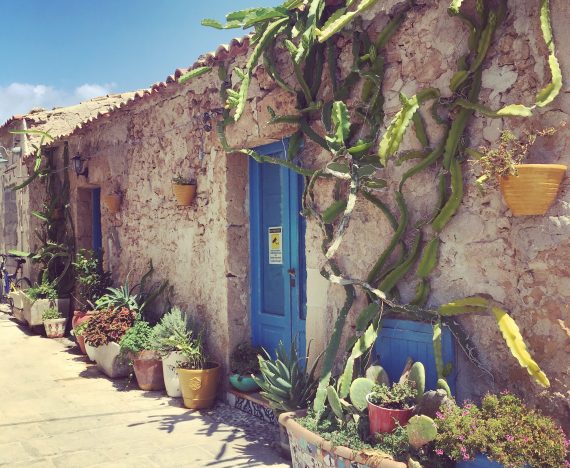 There are various restaurants that are also bars and bars for aperitifs. They are located mainly in the sunny square (during the day it can be really too hot, be careful).
One in particular is Liccamúciula Shop and café. Liccamúciula in the local dialect means greedy person.

Ready, then, to lick your chops? 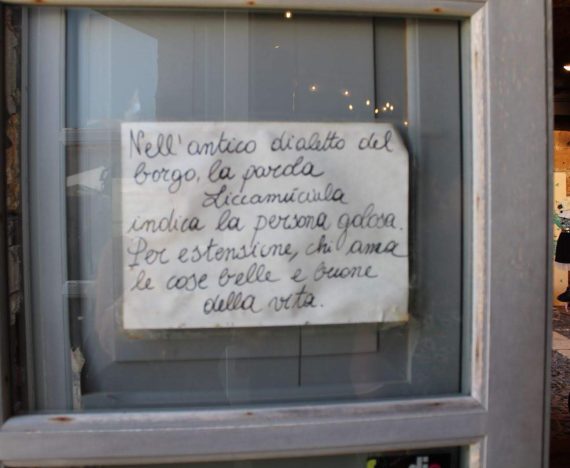 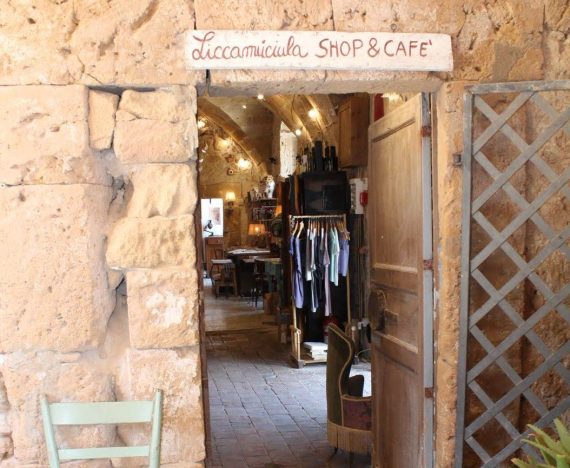 What to visit around Marzamemi?

Surely the reserve of Vendicari, between sandy and marshy beaches, you can also admire the remains of the first colony of Syracuse, Eoloro, and what remains of an old tuna factory

Noto, just 30 minutes by car, is one of the pearls of Sicilian Baroque.

Syracuse and Ortigia. Also authentic and unique. Do not miss here the Neapolis (Syracuse) and the Puppet Museum (Ortigia) 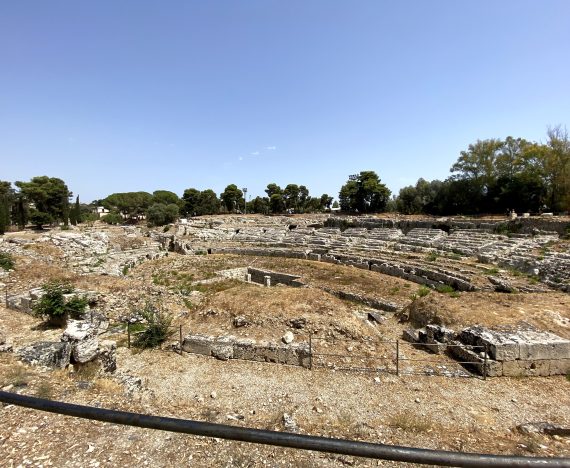 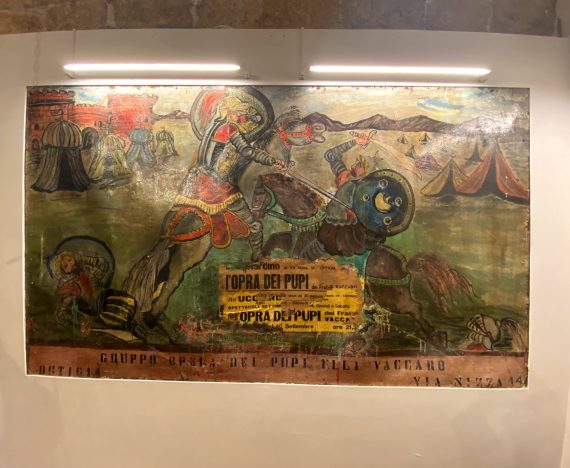 The southernmost point of the island.

That is the island of the currents of Porto Palo di Capo Passero.
Here is the junction between the Ionian Sea and the Mediterranean Sea. If Porto Palo is on the same parallel as Tunis, the island of currents is even further south. 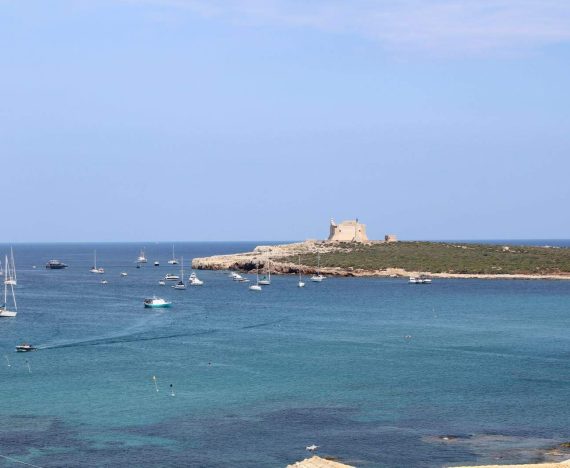 I hope I have intrigued you with this brief information. I reserve the right to tell you more about some of the places listed in the next articles.
In the meantime, tell me, have you ever visited these places?

Going to school, the Italian way