More than two different itineraries, I thought of creating a list of things to see absolutely and add more in case you decide to visit the city one more day.

So the first attractions are all in the central area of the city and do not include museums (it would take too much time to visit them properly if you spent only one day in the city).

Before I start I want to emphasize that I will not name Taormina or Milazzo, which are two beautiful towns in the province of Messina, but for this time I want to focus on the city itself, which is too often held little in consideration.

The Cathedral (Duomo) itself has a lot of history, it was in fact transformed into a mosque during the Islamic period and then converted under the domination of Ruggero. Destroyed by various earthquakes and rebuilt, it preserves statues and paintings from various eras. Also in the south side it is possible to visit the Treasure.

The bell tower is much more than this. Every day at 12, at the sound of the Hail Mary, the gold statues that populate it, come to life and tell the history of the city, but also allegories about life and time that passes. On the side are the astronomical and astrological clock

The Fountain of Orion was built by Giovanni Montorsoli and was called the most beautiful of the 500. It was created to celebrate the union between two streams (Bordonaro and Camaro) and the creation of the first aqueduct Citizen that would bring water everywhere. The structure is pyramidal and headed by Orion and his faithful dog Sirius. It is followed by putti, naiads and tritons, ending with the representation of the rivers Nile, Tiber, Camaro and Ebro

Via Lepanto and the Church of the Catalans: Via Lepanto is a very characteristic pedestrian street, enriched by historic buildings and full of places where you can have a bite to eat. At the end of the street you will find the Statue of Don Giovanni D’Austria, built in 1573, a year after his victory against the Turks.

Right in front of this statue, across the street, we find the Church of the Catalans (my favourite). Expression of Siculo-Norman art with Byzantine influence. The church is located at the Old street level, before the earthquake of 1908, so 3 levels lower than the current one. 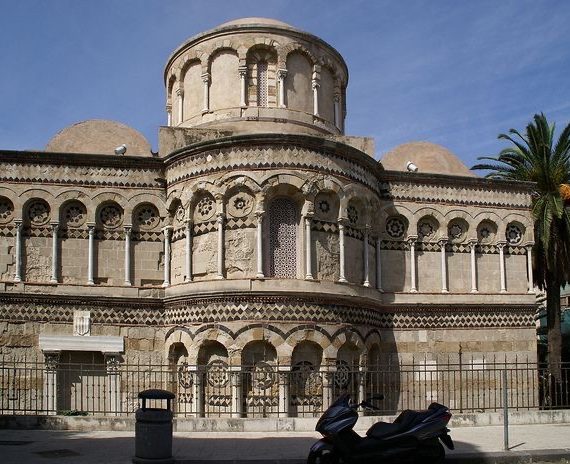 Palazzo Zanca and Galleria Vittorio Emanuele III: Palazzo Zanca, better known as the Town Hall, is a neoclassical building and on the facade there are sculptures linked to the city symbology.

Not far from the palace, we find the gallery Vittorio Emanuele III. Liberty style defined eclectic, together with the gallery Umberto I of Naples is the only example of this style in the south of Italy. Inside it is divided into three arms confluent in the center in a hexagon closed by a glass dome vault. 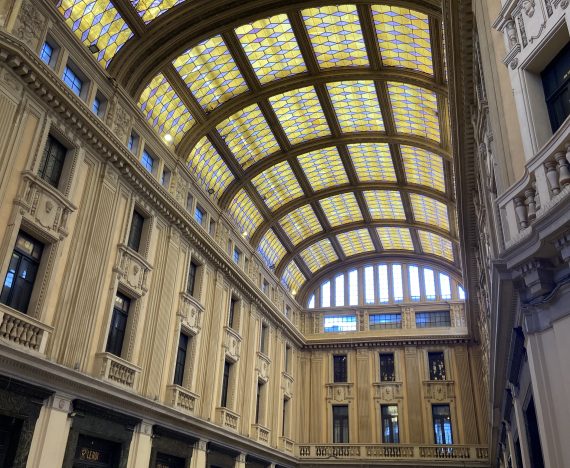 Sacral of Cristo Re: it is totally in baroque style and you notice, even at a long distance, its large dome. At the base of the dome we find 8 statues representing religion, theological virtues and cardinal virtues.

Sanctuary of Montalto:  Tradition has it that to decide the location and the contours of this church, had been the flight of a dove. We find this story “told” by the statues of the bell tower of the Duomo. To witness this event were the highest offices of the Messinese Senate of that time

From both sites, you can not only admire the sanctuaries, but also the beautiful view of the Strait of Messina. 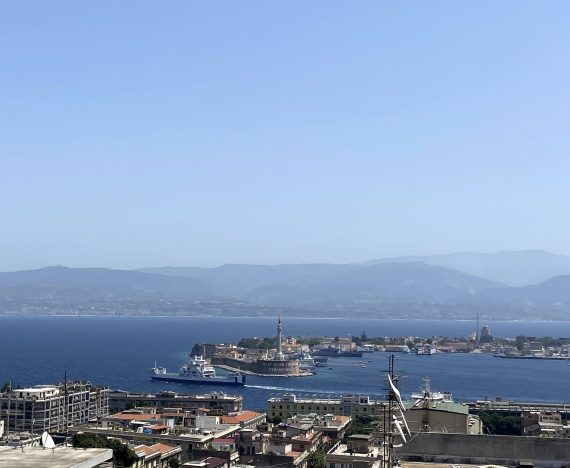 Theatre Vittorio Emanuele II: It would be perfect to visit, even watching a show. It is located in one of the main streets of the city, Via Garibaldi, not far from Palazzo Zanca. This theatre is not only the main theatre of the city of Messina, but the largest in Sicily in terms of capacity, between the regional theatres. Among the artistic works in the theatre stands out the painting by Renato Guttuso on the ceiling, depicting the legend of Colapesce (Sicilian myths) 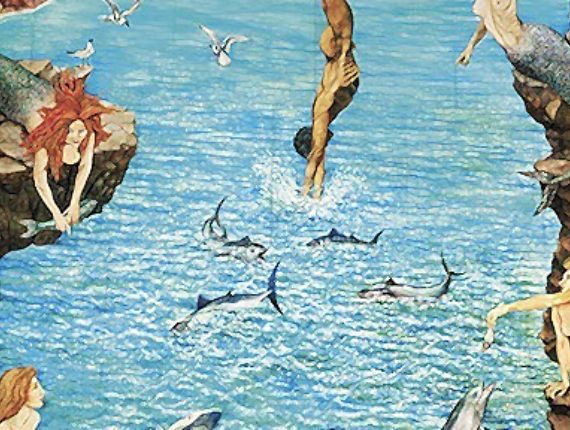 Lakes of Ganzirri: That is Lake of Ganzirri and Lake of Faro, together declared assets of ethno-anthropological interest. It is particularly important as a historic site for traditional production activities such as mussel farming. 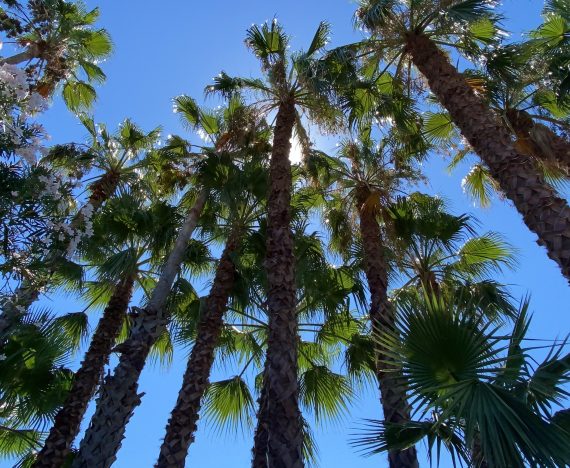 Palm tress around the lake

Mu.Me: Regional Museum of Messina. Until 2017 occupied the old Filanda Barbera-Mellinghoff. Among the various artists and works stand out Caravaggio and Antonella da Messina. There are also works of international artists and here, we find the original statue of Neptune (by Giovanni Montorsoli) while in the city, you find a copy. 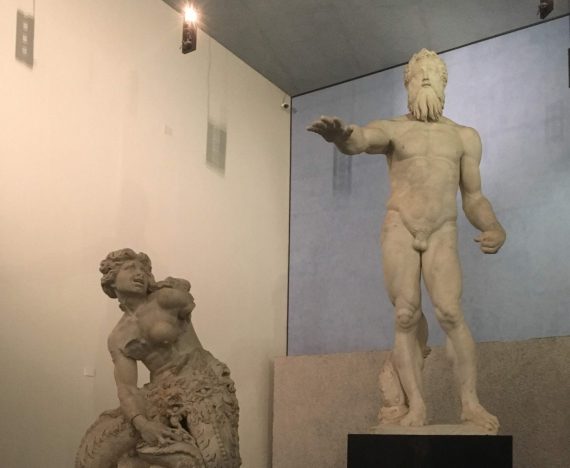 I hope this guide will be useful especially if you are in Messina for the first time and you have no Messina to help you understand where to go first.

I also suggest to rely on city guides. I recommend Manuela, for in-depth tours not only of Messina, but also of the province and the Aeolian Islands.

Road Trip to Italy. From North to South