“Why did you move abroad” or “Why have you left Sicily?”

They are common questions since a while for me.
Being honest, back in that days I didn’t know why, I think it was for some reasons that anyway I haven’t thought about when in 2012 I first move to another Country.
I am from Messina, a city in Sicily, and I have spent there almost 26 years of my life. For about two decades I thought I would always live there, travelling was charming for me and I always wanted to go around, explore etc… but living somewhere else? Leave my family and my friends?! No way.

I started to feel uncomfortable where I was, I started to be interested in things my friends cared less or not at all, and my need to explore became bigger, or simply I wanted to go deep in that experience. One day I found myself looking for temporary jobs or internships online in some website that was probably trusted at that time (I don’t remember which one, unfortunately) and a few weeks after I was having an interview for a summer job at the reception of a Hotel in Palma de Mallorca. Without saying a word to anyone, not even my parents. I went through the process, and yet I got the offer, it was real, I just had to buy my flight ticket and go. How excited, how happy I was and, believe me, I wasn’t worried about my parents reactions, in fact, they have seen me in that need, like a bird that needs to fly away, at least for a while, and they offer all their support.

There everything started. Spain was my first expat experience and I didn’t even know what expat meant back then, I haven’t defined myself as one until more recent time.

Let’s go back to the questions: Why did you move abroad? Why have you left Sicily?
I give you my answers of today, 9 year later…

But you know what? The truth, the real and only answer, is that I moved because I had to find myself

How did I move to Palma de Mallorca – Spain 🡪 Internet was the key. Unfortunately I don’t remember which website I have used and to be honest I am quite sure I forgot the name the second after I have sent my application for the job because I was sure I would never get it. I was surprised instead, and yes, I move there because of a seasonal job in a 4* hotel as receptionist. I was googling here and there, and I noticed this request for an Italian speaker receptionist with good knowledge of Spanish and English for 4 months. Why not?! I’ve asked myself and so after a few months from that day I took my flight to Palma. It wasn’t a very well-paid job, I was sleeping at the same hotel I was working and sharing the room with other 4/5 people (depending on the month), it was a big room though, but for somebody that hasn’t ever gone to a hostel, need to share the room with strangers was a big step. Any way also the meals were included, of course not to the restaurant of the hotel but we had a kind of canteen. Of course, the fact I didn’t have to pay a renting or the meal (I did only if I wanted to) was a good compensation for the low salary.
The best part of the experience was that I could easily practice English and Spanish, I met people coming from everywhere (clients, some interns) and a lot of locals (colleagues) that have showed me the island as well as giving me a lot of info about Spanish culture, mentality etc… that I couldn’t know otherwise.
Also, at that time I started to learn about the tourism world, not only from the receptionist point of view but also from the other departments since everything is so connected that you must have a bit of knowledge of what all the others are doing too.
Interested in leaning the best steps to move to Spain? Check the video on my YouTube account ¨Moving to Spain¨ 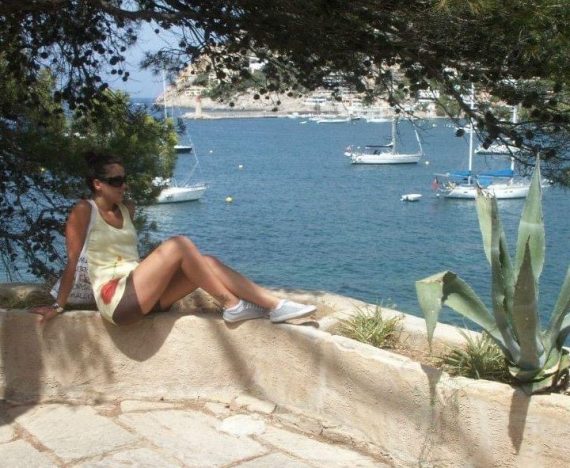 How did I move to Rotterdam – The Netherlands 🡪 well, you might remember I said in some interviews that I have moved to Rotterdam because of a guy. This guy was working with me at the Hotel in Palma and since we were in love and I felt I wanted to still be around Europe, I decide to move with him to his place. The moving was easy in practical terms since I didn’t need to look for a place, I needed a job instead and my Dutch was not existing at that time. The platform I used back in that time was Undutchables , a specific one for not Dutch speakers and not even too high level jobs, so basically is perfect for a start. I have started sent cv’s before moving, so I got an appointment for a job interview even before be there and the eventually I also got that job.
My first approach with the city was strange, I was curious and wanted to know more but was winter and cold, the boyfriend I have moved to Rotterdam for wasn’t really willing to show me that much around and at a certain point he moved back to Spain (can you believe it?!) so I start to sign myself in groups on Facebook about expats in Rotterdam and that was the best idea I have ever had. I have made friends that way, or at least people that wanted to spend time exploring the city, I have also moved to live with 2 of these people I have met in the groups when the guy move to Spain, and then we broke up. 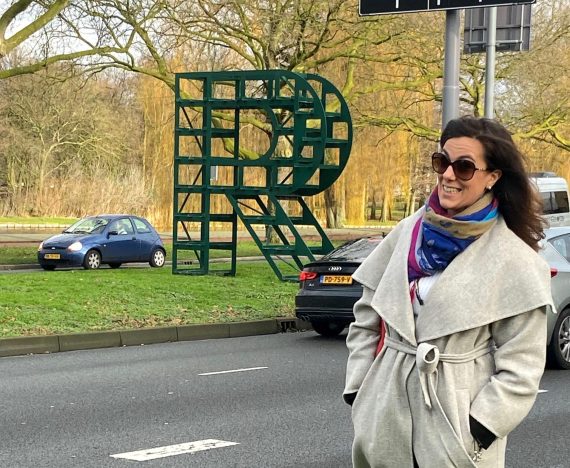 You are probably asking yourselves what is my point in telling toy all of this, well it is simple: Do it, take the risk, send that cv, follow the person you love if your heart says so, buy that flight ticket. Both time I have moved I got on my bank account a bit more than € 1,500, and I had no idea of what I could really expect, but you know what? I have been literally with an empty pocket some weeks, but I was enjoying my time as never before and those periods made me the expat that I am today, and I like it!
After few experiences in other cities back in Italy, I have decided to go back to Rotterdam, a place I can easily call home. I have a very good job, I bought my own apartment and I love the choice I took.
If you are interested in having some details more about the first steps to move to go to The Netherlands, check the video on YouTube ¨Moving to The Netherlands¨ and stay tuned for much more content about Expat Life

Road Trip to Italy. From North to South