These are the lyrics of the refrain of a song from Cher , and I thought it would have been nice to start this article by singing them.

Nope, I am not going to write about feminism or anything like this, but in the International Women´s Day, I thought it was needed to provide some info of how far have we (women) gone till now.

Before moving to the ¨Expat perspective¨ I need to specify a few points:

Why 8/03 is international Women´s Day

During the month of March, there were many events which took place, starting from 1908, and that have seen women protesting to have their rights finally recognised.

About 15,000 women in 1910 marched in New York, in 1910 Copenaghen hosted an event about women’s right at work. And from 1911 Austria, Germany, Denmark and Switzerland started to celebrate the International Women’s Day.

That year is the same of the tragedy of the Triangle factory where many women died because of a fire. From that day on, the discussion about security at work started and have been more considered of women at work too. In 1913 also Russia started to join the movement and celebrate the day.

Why we still need a day for women

Even if a long time has passed we are not yet equal, women still don’t have the same rights, salary, conditions of men and in some places of the world they have no rights at all.

This year, 2022, the focus of this day must be to celebrate achievement in order to rise awareness and push for more, the # launched by the International Women’s Day association is #breakthebias (strike the pose on your social medias too) 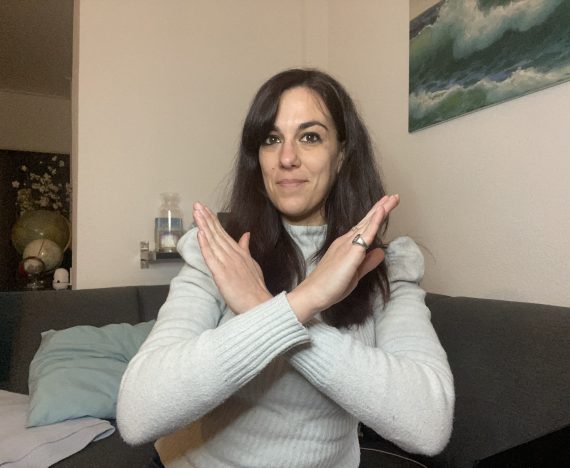 And now, let’s move to the fun part and let’s see together what are the best countries for women.

The ranking is made of 25 Countries which had to reach a specific amount of points based on equality (in general). Once the first list was built, they have doubled the points for specific gender equality in order to get the final score and ranking:

In all these countries there are laws which support women’s rights and are made to cover the salary gap (on top of other things).

Huge steps have been taken in the last decades and also politically the presence of women started to be more important, it is enough to think about Angela Merkel in Germany, and the number of seats in Parliament held by women in Norway and Uk, for example.

Knowing where to move, and what the rules, the conditions and the rights are, is definitely important for men and overall for women who are moving abroad. Never take anything for granted, get informed before making any steps. Especially if the reason that drives you abroad is equality and career opportunity.

How satisfied are you about women’s rights in your Country?

Reach out to discuss this topic together

5 reasons why you should move abroad