I don´t know if you guys are aware, but there is a ranking about the best and worst cities worldwide for expat life.

Every year Internations.org shares it and so here we talk a bit about how the ranking looks like for 2021. Obviously there are some criterias used, and we´ll talk about them a bit later.

Let´s then start from the highest positions of this ranking.

The first one is Kuala Lumpur. It looks that living there is easy due to the locals wich are very welcoming, and this makes possible, for exapts, feeling at home. Housing market is not difficult or too expensive. In general the finance situation looks satisfying the expats. The scores start to change talking about political situation, career possibilities and transportation. 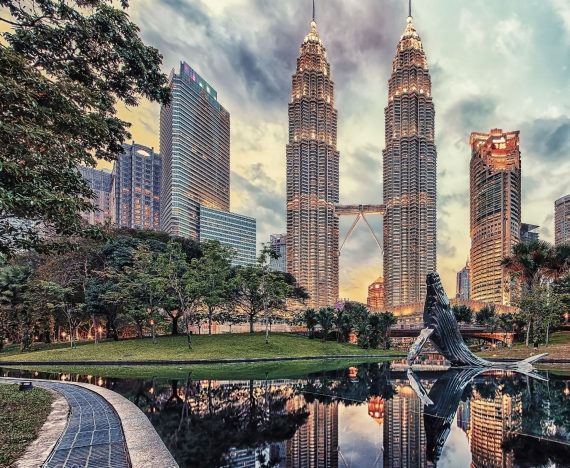 Following the ranking, we find Málaga. Here the situation looks similar to the previous city. Good social life, housing market totally affordable, but is not that great about career possibilities and the quality of urban living. The last of the better 3 is Dubai. It looks to be the better city where you can live without need to learn the local language. The housing market is reasonable, and there is satysfaction also about the political situation and safety. A bit less positive is the score regarding work life balance.

I found very curios to have these 3 cities on the top of the ranking, also bacause it looks the job opportuities are not that many or great and, in my opinion, that should be one of the reasons to move abroad and settle somewhere. Of course, the good weather definitely help!

I talked about some tips to move abroad in an other article, yuo ight want to have a look!

The 3 cities at the bottom of the ranking.

The city analyzed by Internations are 57, and at the bottom of this list, we find 3 famous cities, 2 of them are Italian (auch)

The 55th is Johannesburg, followed by Milan and Rome. 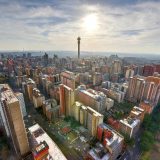 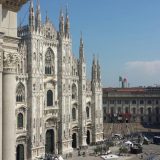 The over 12k partecipants to the poll, have decided these 3 are the worst due to their qualiy of life related to the economic reality. In fact, the scsores are definitely low in the Urban Work Life Index,in the Housing market and in the Settle areas. I would say this can be related to the uncertainty of work which people can experience in the Coutries of the  cities.

I cannot express my opinion about South-Africa, but I can about the 2 italian ones. In particular Milan, since I have lived there for almost 5 years. Unfortunatelly, I can understand why they are low in the ranking. Poor are the chances to get and affordable and decent apartment for yourself in a not too far areas or outside Milan, just because the average salary doesn´t match with the cost of life. As well, it is hard to find a safe job and a permanent contract. Rome gets more or less the same issues and so, such a beautiful city, goes last in the ranking.

What place got Rotterdam in this ranking?

Obviously, I was curious to know what place got the city where I live, and I found it at the 28th place. Which I believe is fair considering, overall, the crazy housing market and, more in general he cost of living, as well as the fact that in a lot of fields, you still must speak Dutch to find a job in Rotterdam. Dutch is not an easy language to learn, it takes years to be fluent.

The criterias to create this Expat City Ranking are:

I am very curious to know what do you think about it. Text me to discuss it together!

Talk to you soon

5 reasons why you should move abroad