I am of the opinion that Belgium is a country full of beauties.

Until now I have visited Bruges, Antwerp, Brussels and Ghent.

It is Ghent that I want to talk to you about today. I just returned from 2 days in this beautiful city that has enchanted me.

36h, the time I spent there, are not enough to enjoy everything, but surely they are to steal your heart. 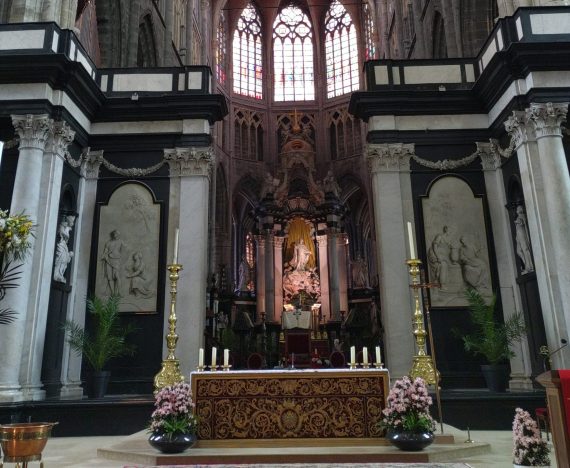 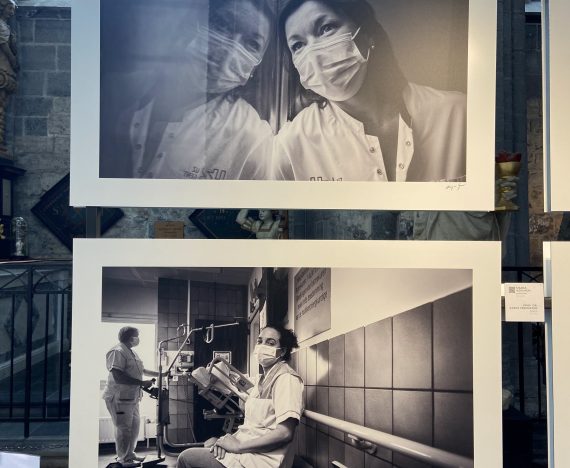 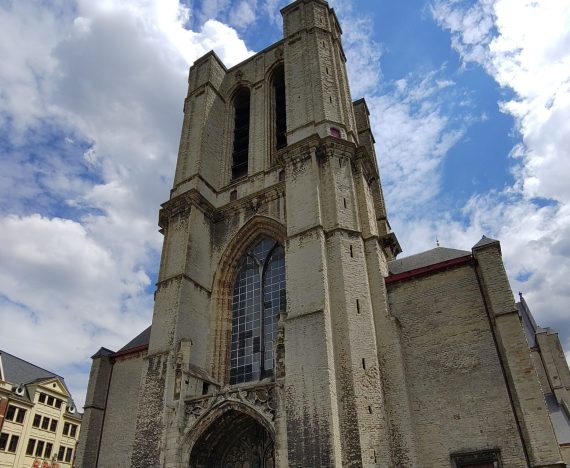 The other 2 churches are those of Saint Jacob and Saint Peter that we did not visit. 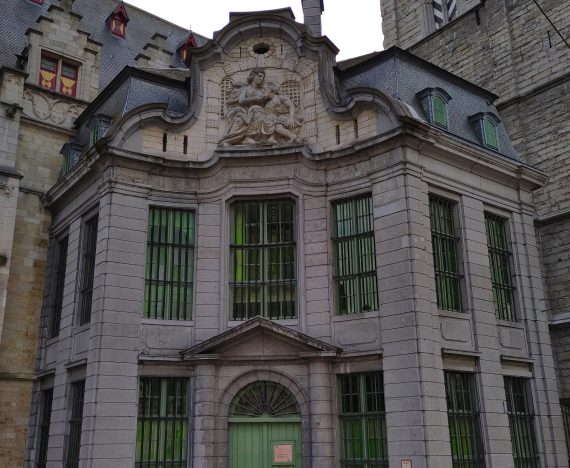 Once you get to the top of the tower, the spectacle of the view is assured! 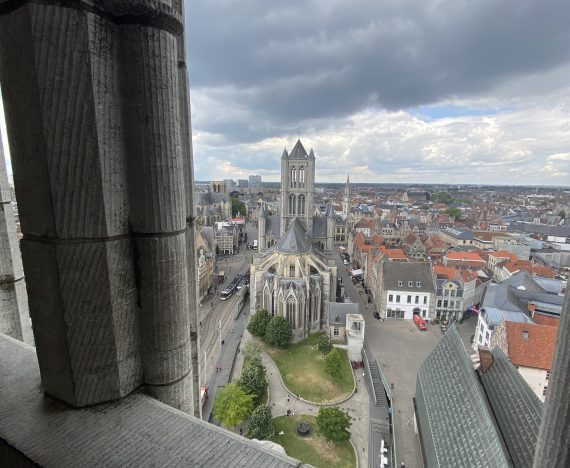 To learn more about the history of Ghent, we took a boat tour of the canal and the STAM Museum.

The tourist boat tour costs €9 for about an hour of sailing. The guide will tell the story and anecdotes of the city in various languages depending on the passengers.
During the itinerary you pass twice next to the castle. Being in the middle of the city it is understood that it was not built to defend the city, but as a lavish gesture, to make clear who had the power. Moreover, it seems that over the years it has always been targeted by student demonstrations, which occupy it whenever they feel it is right to protest for reasons of some importance. The last time dates back to the 90s 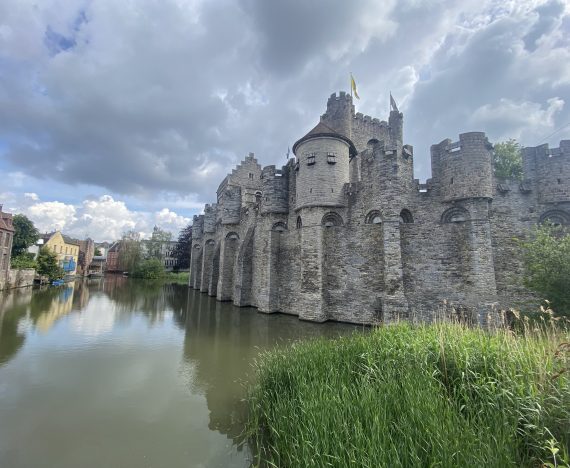 The Stam Museum is a bit further out of the centre, we reached it with a pleasant walk of about 15 minutes.
It is the museum of the history of Ghent, and alternates more classic and traditional rooms with other modern and very interactive. The first is in fact a map on which you can walk and listen to the information about specific points selected by a computer. The idea is really nice, I think even the success. Too bad, once I put on my boots so I could walk on them, I found it didn’t work. It’ll be for the next time. 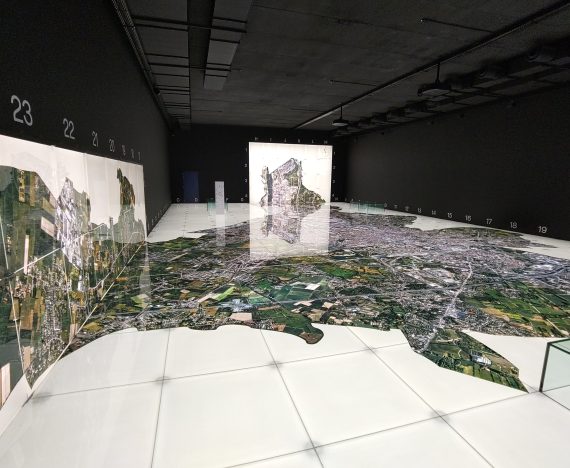 The museum also houses a Lego room, where the famous bricks are reproduced with the 3 towers.
In this room, as in all the others, there is an interactive area. In this house to play with Legos! 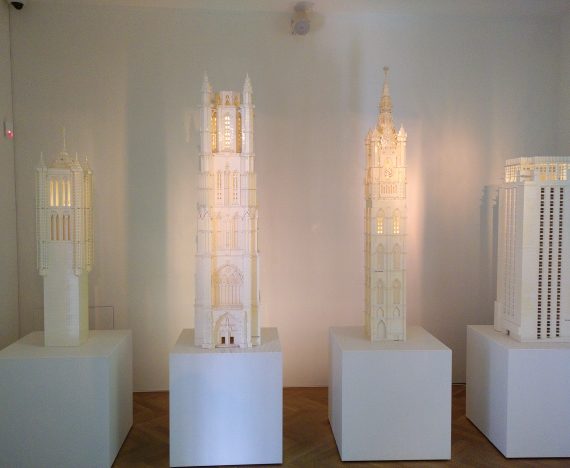 After the obligatory stages we also wandered a little empty, talking with the nice local gentlemen who told us some curious anecdotes, discovering different viewpoints or less touristy areas.

Eating and drinking in Ghent?

Well, the answer is easy, French fries and beer!
The amount of beer on the menu is clearly large and the price moderate. Some also have names and their particular images, provocative etc…

In addition to fries, meat stew is typical. For the 2 lunches made we relied on chance, for dinner instead we booked at the restaurant Du Progress. In the center, excellent value for money and 2 steps from our hotel 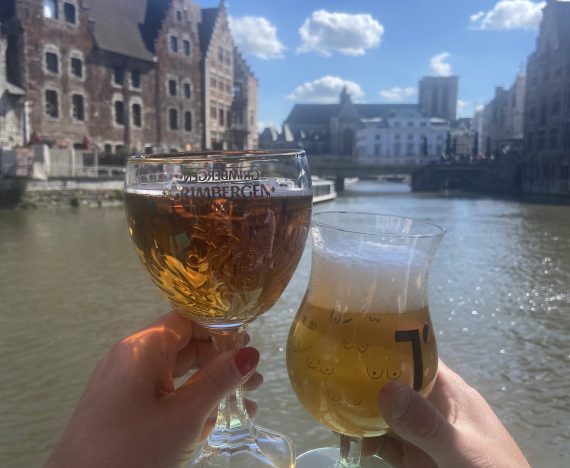 Speaking of hotels, where did we sleep?

If you follow me on IG you may have seen the stories (now in evidence) about this trip and also about hotels and room tours. 1898 the post was our nest. A magnificent palace, a mix of different styles and former post office building (until 1909). 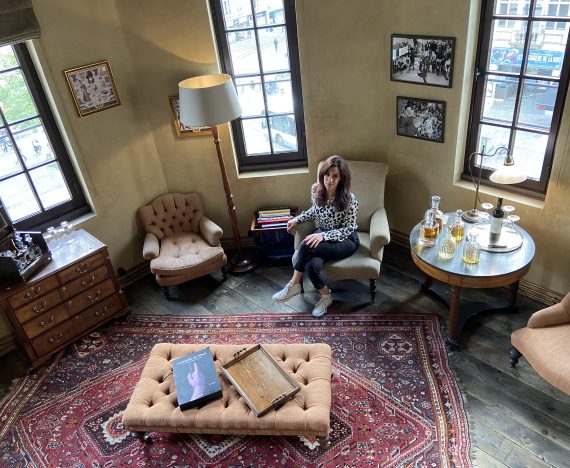 If I made you curious, you can also find a full video on  You Tube.
Are you thinking to move to Belgium? Here you can find all the important info, and if you are moving with kids, dont miss what about the school system

Have you ever visited a Belgian city?

Flavia and Francesco, Expats in Shangai