We are used to think about carnival  as a winter event about the flipping of reality. In a lot of places it is heavily celebrated, and probably as soon as the event ends, they start to organise the one for the next year.

This way to celebrate carnival is very tipical in the Dutch region called North Brabant, people take holidays in February just to join it during the whole week. But there is another carnival, which is instead celebrated in summer, when the weather is better (or at least less cold), and it puts together everyone, especially who moved to the Netherlands from the Caribbean and Suriname.

What is the Zomercarnaval and why is celebrated in Rotterdam?

I don’t know if you are aware of the fact that the Netherlands had colonies, such as Curaçao, Aruba, Suriname. In 1984 a group of students, living in Rotterdam, wanted to celebrate Carnival the same way they were used to do in the Caribbean, where the weather is warmer .
The idea was a success, and so from being a small Caribbean party it became a big 3-days celebration joined by so many people coming from all around the Country, and not only. In fact, today, the zomercarnaval in Rotterdam is one of the biggest in Europe.

It is all about Caribbean culture

It is amazing to see how much effort these groups of people put in to celebrate carnival,  to show part of their cultures during the event, and how all the people that take part of the big party patiently wait for the parade, dance in the street while eating and drinking typical food from the Caribbean. You also find a lot of stands with typical clothes and jewels. 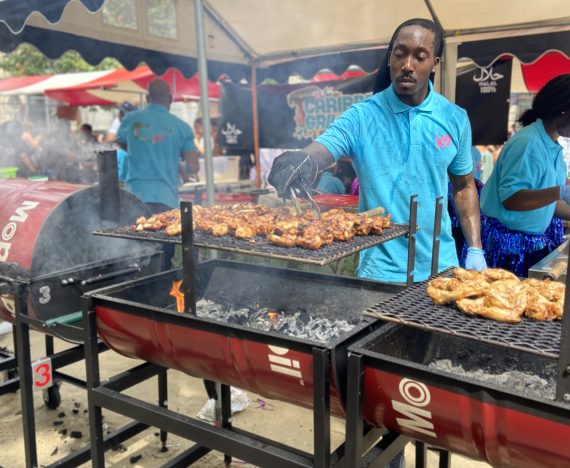 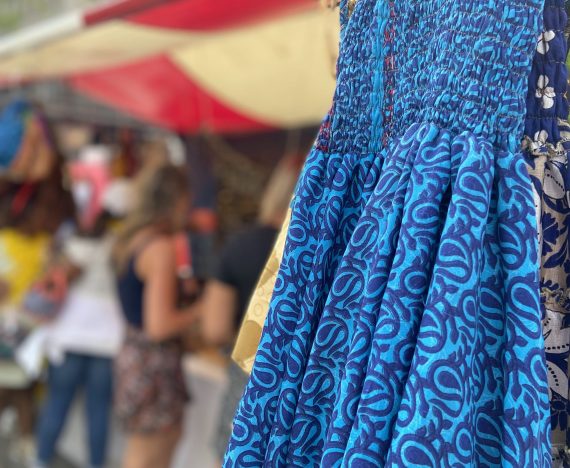 The parade is about music, dancing, costumes, flowers and every year, every Caribbean country adds something more, creating and extraordinary fusion of cultures and art.

In the parade you see girls and guys, young and less young people. They are all proud of their costumes and happy to bring some of their culture to the place where they live and share it with the big crowd around. 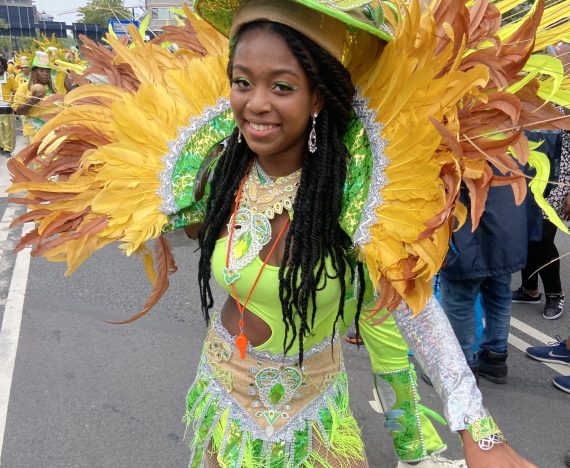 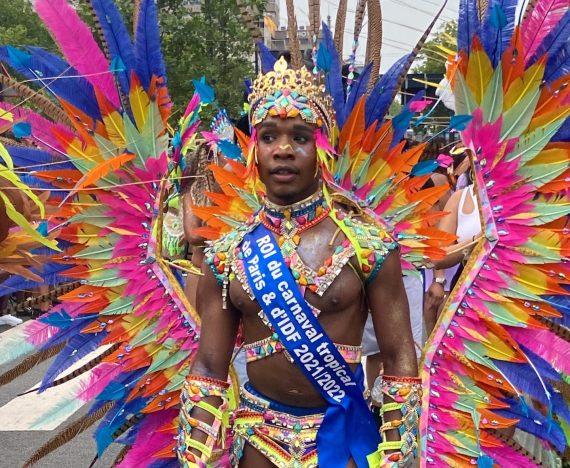 Rotterdam is an example of diverse city; it is a melting pot of about 180 nationalities. Now imagine that they are going all together to the city centre to dance and experience a Carnival.

It is just beautiful, isn’t it?

The Queen the King and the Drum contest

During the week before the one when the zomercarnaval takes place, it is possible to vote online for the queen and the king of the event. The vote is based on how they dance, and of course you can also make your choice according to your taste about the colourful and detailed customs they wear.

An other important moment of the carnival is the drum contest, you’ll not believe at your ears and the only thing you want to do is then dance following the rhythm and dreaming of sandy and white beaches!

If you are in Rotterdam at the end of July (the dates are always in the last week of the month), do not miss it!

Last but not least, the event is literally for everyone, also for the youngest 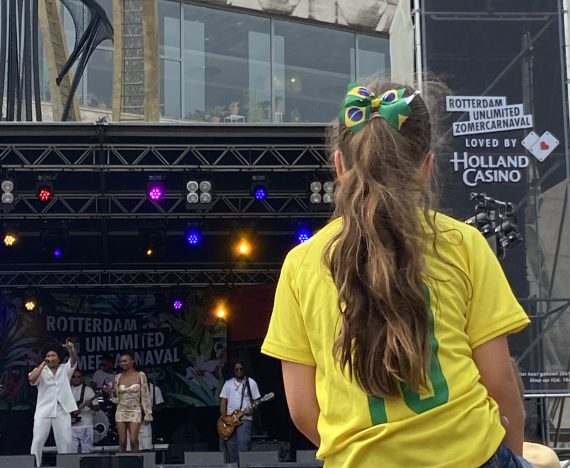